Cost of a childless divorce in Pennsylvania is $14,300 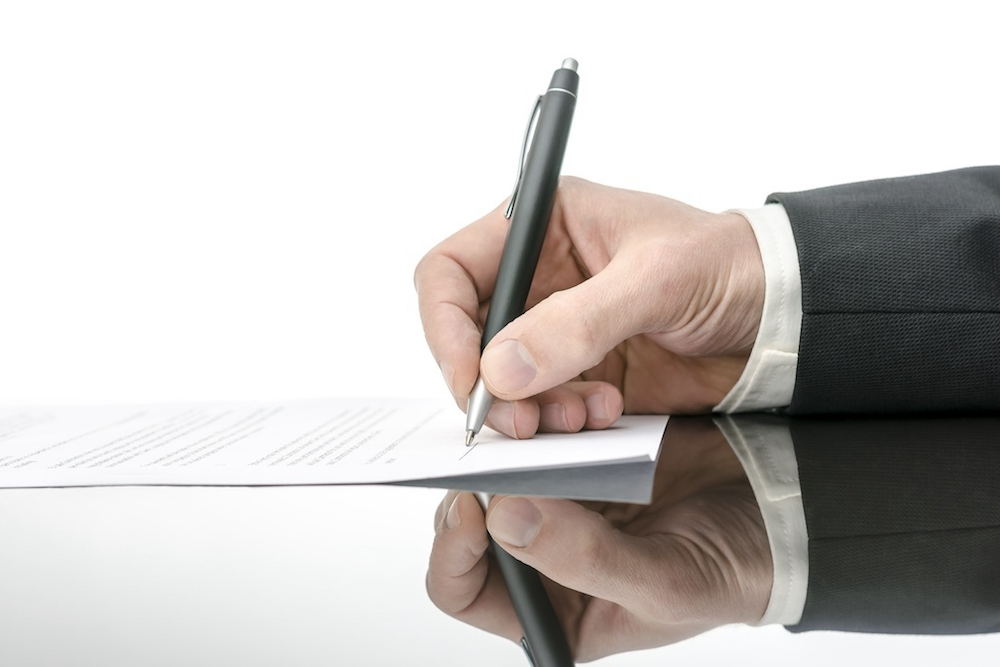 The average cost of divorce in Pennsylvania with no children involved is $14,300, the 11th highest amount among the 50 states, according to an analysis published by the website 24/7 Wall St.

For a divorce involving children, the cost is even higher in Pennsylvania: $21,500. The numbers are based on a 2015 study by Martindale Nolo Research, which calculated average divorce costs in each state. The no-child divorce costs ranged from $8,400 to $17,500, the analysis found.

Attorney fees make up the majority of divorce costs, the report said, but the total bill rises if assets need to be divided and children are involved.

The divorced people in Pennsylvania make up 9.7 percent of the state’s population, according to 2018 data from the Centers for Disease Control and Prevention.

Cost of Divorce Among the 50 States

Want to get notified whenever we write about 24/7 Wall St. ?

Sign-up Next time we write about 24/7 Wall St., we'll email you a link to the story. You may edit your settings or unsubscribe at any time.