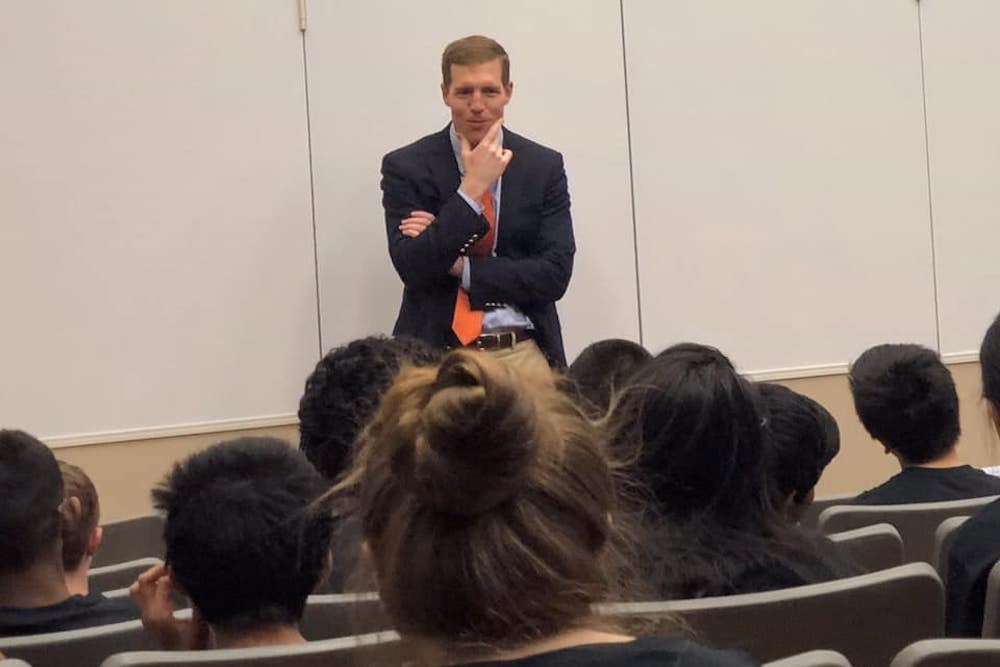 Rep. Conor  Lamb (D-Pennsylvania) did not respond to requests for comment from the Keystone Business News regarding the upcoming vote by the U.S. House of Representatives on articles of impeachment against President Donald Trump.

Following an investigation into Trump’s handling of a request for aid by Ukraine, House Democrats this week brought two articles of impeachment against the president, accusing him of abuse of power and obstruction of Congress.

If the majority of the House votes to accept the impeachment articles, Trump will face a trial in the Republican-held Senate.

Only three other U.S. presidents have faced impeachment votes.

Lamb's district encompasses a western portion of the state, including Allegheny County. He was first elected to the House in 2018.

Want to get notified whenever we write about U.S House of Representatives ?

Sign-up Next time we write about U.S House of Representatives, we'll email you a link to the story. You may edit your settings or unsubscribe at any time.