Callery ranked 218th in state for resident earnings in 2017 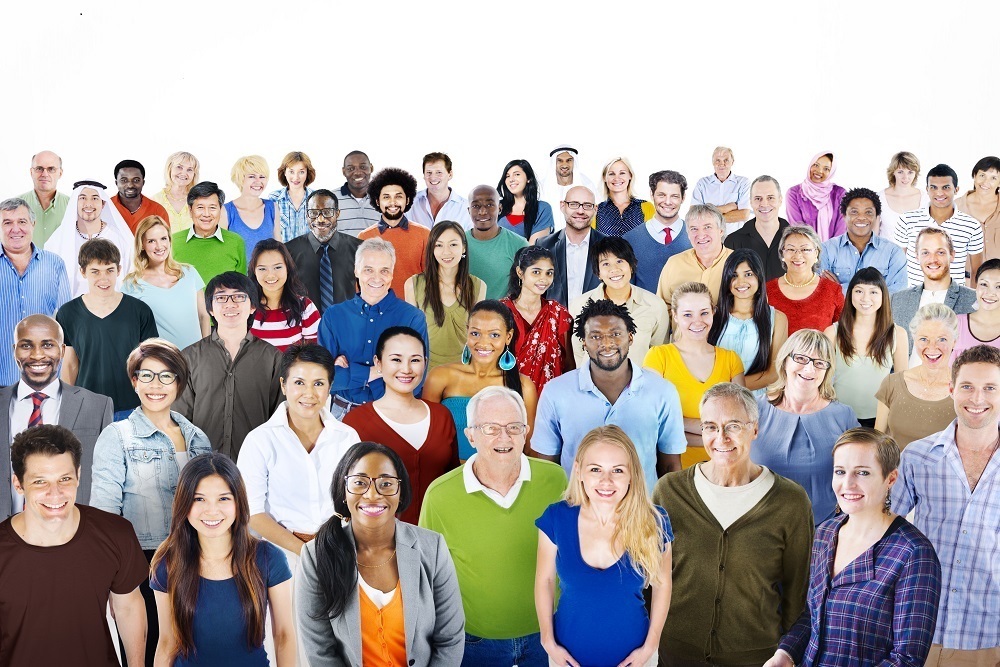 Callery ranked 218th among cities in Pennsylvania by annual earnings per resident, according to data obtained from the U.S. Census Bureau in August.

The median income of Callery residents was an inflation-adjusted $36,250 per year. Callery had 187 households in 2017, with a population of 474.

Loretto had the lowest annual resident income among cities in Pennsylvania, with a median income of only $4,369 per year. That was $31,881 less than the median income in Callery at the time. Loretto had 115 households in 2017 and a population of 1,203.

Want to get notified whenever we write about Borough of Callery ?

Sign-up Next time we write about Borough of Callery, we'll email you a link to the story. You may edit your settings or unsubscribe at any time.