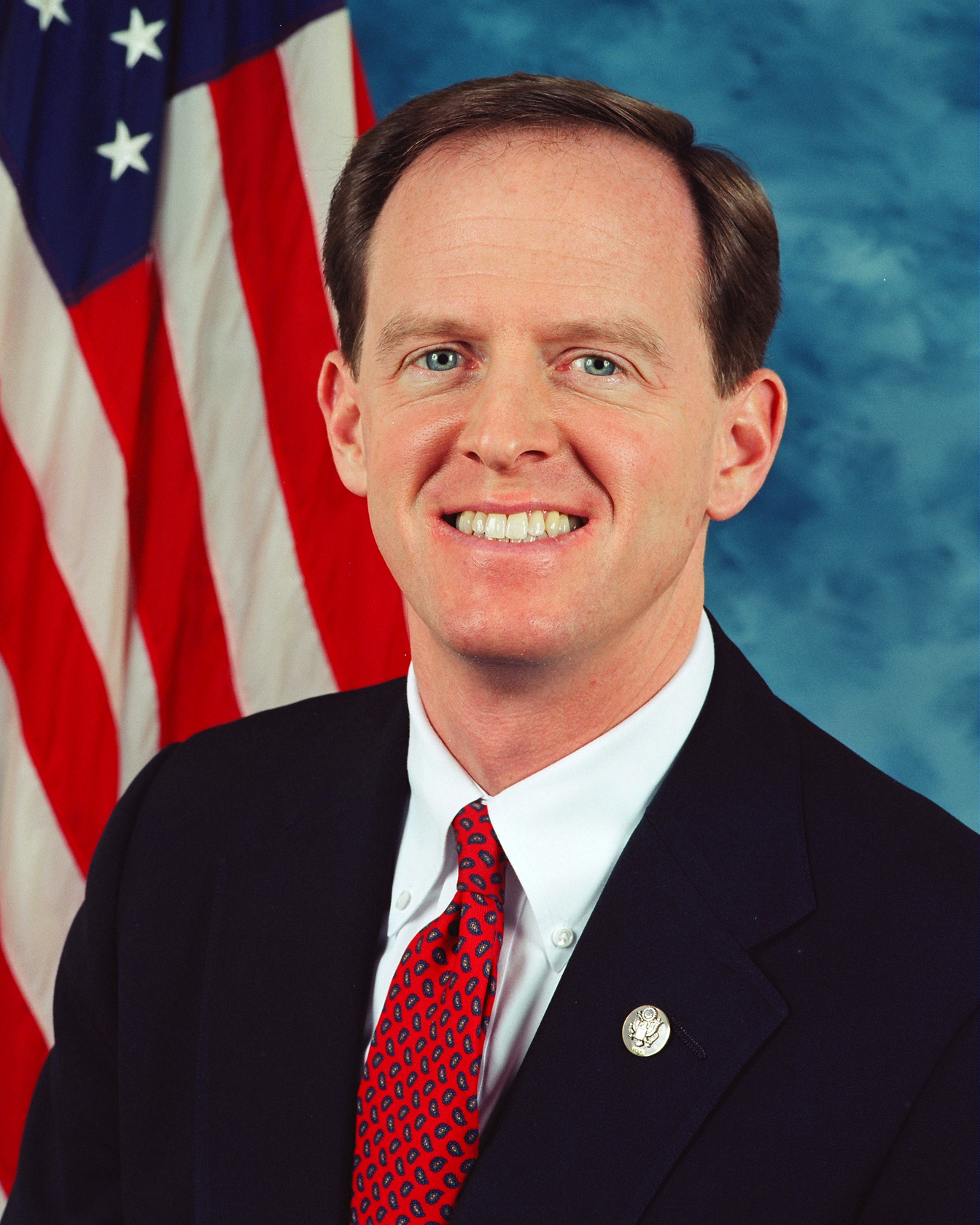 As chairman of the Senate Finance Subcommittee on Health Care, Toomey declared that heroin and opioid abuse have become an epidemic and requires a three-part approach: reducing illegal consumption, avoiding prescribing opioid substances for long-term pain management and helping those addicted to obtain effective treatment.

The Senator said that medical providers and insurers need to work together to avoid medically unnecessary opioid use. Tracing the trend’s origin to the advent of readily available painkillers such as hydrocodone and oxycodone two decades ago, the Senator said that close to 80 percent of heroin users also previously abused prescription opioids.

“Medical specialty societies are developing new guidelines that reduce both the dosage and the length of time prescription opioids can safely be taken,” Toomey said.

Opioid consumption is associated with elevated substance abuse, emergency room trips, accidental overdoses and falls. When combined with other narcotics, they can be life threatening.

The nonpartisan Government Accountability Office said that more than 170,000 Medicare enrollees actively seek out multiple physicians who may unknowingly write redundant opioid prescriptions. When most insurance plans, including Medicaid, discover the fraud, the insurer limits or "locks" the individual to a single doctor or pharmacy to stop pill diversion and control access to the addictive medication.  Medicare, however, lacks this tool, Toomey said.

Consequently, Toomey introduced the bipartisan Stopping Medication Abuse and Protecting Seniors Act with the goal of helping addicted individuals get treatment, saving taxpayers $79 million by curbing the illegal diversion of pain pills. A companion bill already passed the House of Representatives on an overwhelmingly bipartisan basis.

Toomey has advised ways of improving access to addiction care, removing the stigma by viewing addiction as a disease rather than as a weakness, and implementing broad systemic changes in medicine and government regulation.

“By working together at the federal, state and local level, I am confident that opioid abuse is an enemy we can defeat,” he concluded.

Want to get notified whenever we write about Senator Patrick Toomey (R-PA) ?

Sign-up Next time we write about Senator Patrick Toomey (R-PA), we'll email you a link to the story. You may edit your settings or unsubscribe at any time.